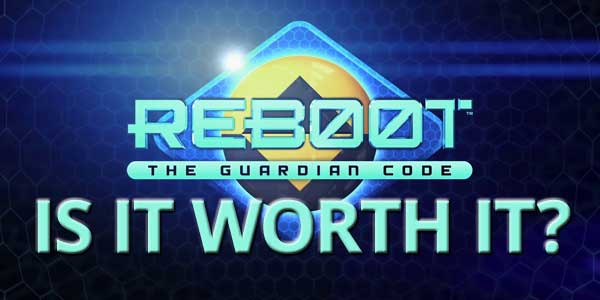 Netflix’s ReBoot: The Guardian Code … Is It Worth Seeing?

I come from the Net – through systems, peoples, and cities – to this place: MAINFRAME. My format: Guardian. To mend and defend – to defend my new found friends, their hopes and dreams, and to defend them from their enemies. They say The User lives outside the Net and inputs games for pleasure. No one knows for sure, but I intend to find out. ReBoot!
– Bob (Reboot 1995)

I remember getting extremely excited every time I heard that monologue. The Original Reboot Series had all the right elements to excite this 90’s kid. But does Netflix’s ReBoot: The Guardian Code have what it takes to be a true 2.0 or will it be the Windows 8 of the series?

In the original series, in the inner computer world of Mainframe, a guardian program sprite and his friends defend the system from threats from viruses and the User. The show was revolutionary with it being the very first fully computer-animated series. It contained many characters and storylines that fun and easy for the target age range to understand and enjoy. 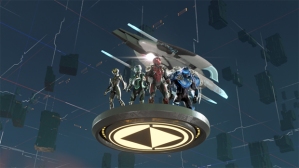 This new series seems to be a sequel series but loosely. It is a non-cannon series that follows 4 teens that have been selected to become the next generation of Guardians. Their mission? To stop a mysterious cyber-terrorist named “The Sorcerer” who has re-animated the original series’ villain “Mega-byte.”

The teens have to balance typical teenage life issues like friends, school, parents, self-esteem issues, and relationships while making regular dives into cyberspace to save the world. This aspect is what separates this reboot of ReBoot from the first Reboot. When our guardians aren’t in the net, they are actual flesh and blood actors. I’m assuming this was done to make characters more relatable and give younger views something to enjoy envisioning. But does it work? 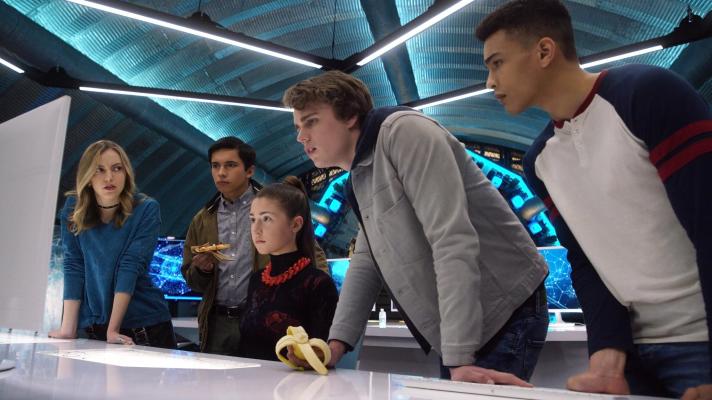 I think a lot of the complaints are coming from people who have forgotten who this series is for… Kids. I think this series is perfectly designed for younger viewers who enjoy the techy side of life. It’s also not so cheesy that parents can’t enjoy watching the series with their kids. I’m a big fan of series that connect generations, and this is one of them.

So sit back, enjoy the series. If you are a ReBoot fan, take advantage of the opportunity to share some of your childhood memories with kids in your life.

See the trailer for the series below!